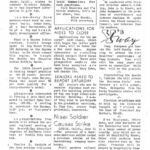 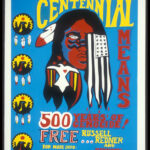 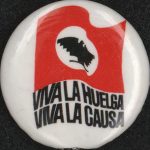 Bi-Weekly Round Up September 24: Apartheid

Bi-Weekly Round Up July 16: The LGBTQIA+ Movement

As Pride Month (June) has come to an end, the opportunity to reflect on this year’s events and activism reminds us how far the movement has come and where it still has to go. This week’s weekly roundup is dedicated to providing resources regarding the LGBTQIA+ (stands for Lesbian, Gay, Bisexual, Transgender, Queer or Questioning, […]

Hosted by Michigan State University Libraries and The Journal for the Study of Radicalism (MSU Press), the Digital Scholarship and Radicalism Studies Symposium will be held at the MSU Main Library on Friday, March 27th, 2015. The Symposium will be to celebrate and discuss the launch of SiRO: Studies in Radicalism Online with several representatives from […]

Read this article, by Liz Grumbach and Laura Mandell (both from the Advanced Research Consortium, or ARC, to which SiRO is federated), about the evolution of ARC and virtual research environments (VREs).